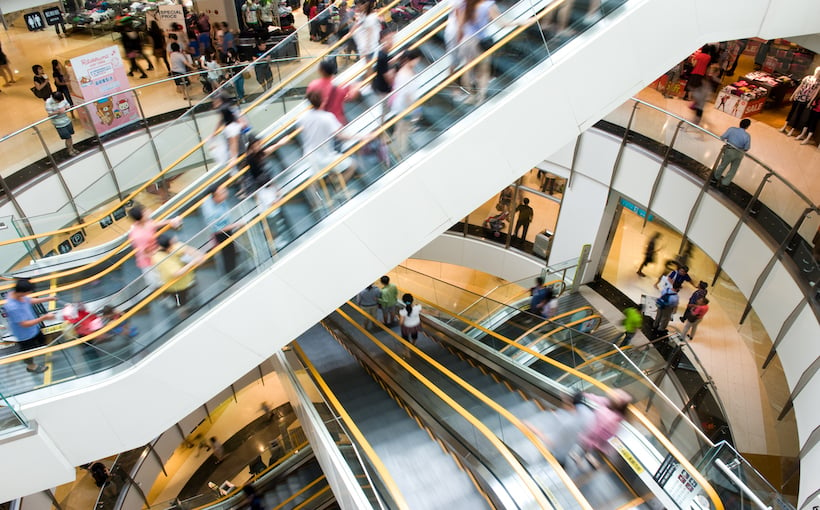 A Chicago-based investment partnership has sold a Naperville shopping center for a price in excess of $52 million, according to Crain’s Chicago Business.

Northpond Partners sold Naperville Plaza,  which is a 115,000-square-foot property which Crain’s said lies on the corner of Gartner Road and Washington Street, to Regency Centers, a Jacksonville, FL REIT.