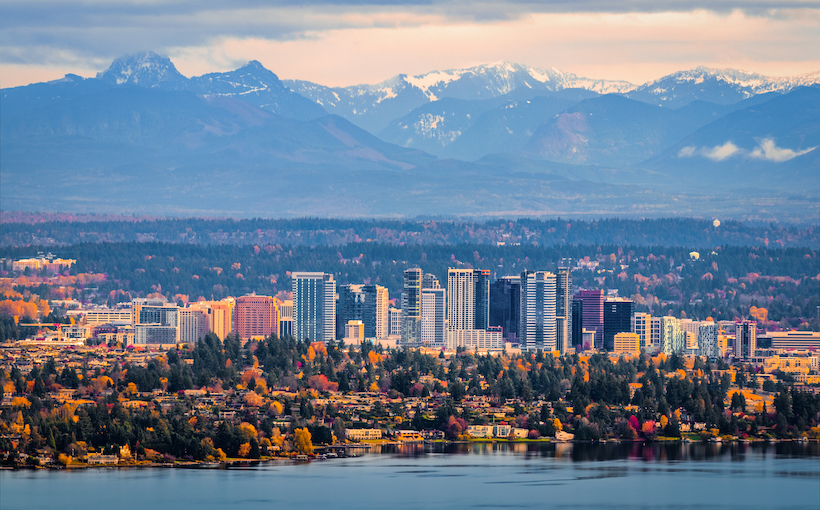 The gentrification of the area near the Factoria Mall in Bellevue, WA has claimed a big-box victim, as the Walmart based there has shuttered. The location had underperformed for some time, and the company decided to close its doors last week.

But in the 10 years since then, tech and higher-wage workers have pushed the average household income closer to $190,000. Those more affluent families tend to prefer other shopping options like Costco and Amazon as well as Target, which is also located at Factoria.